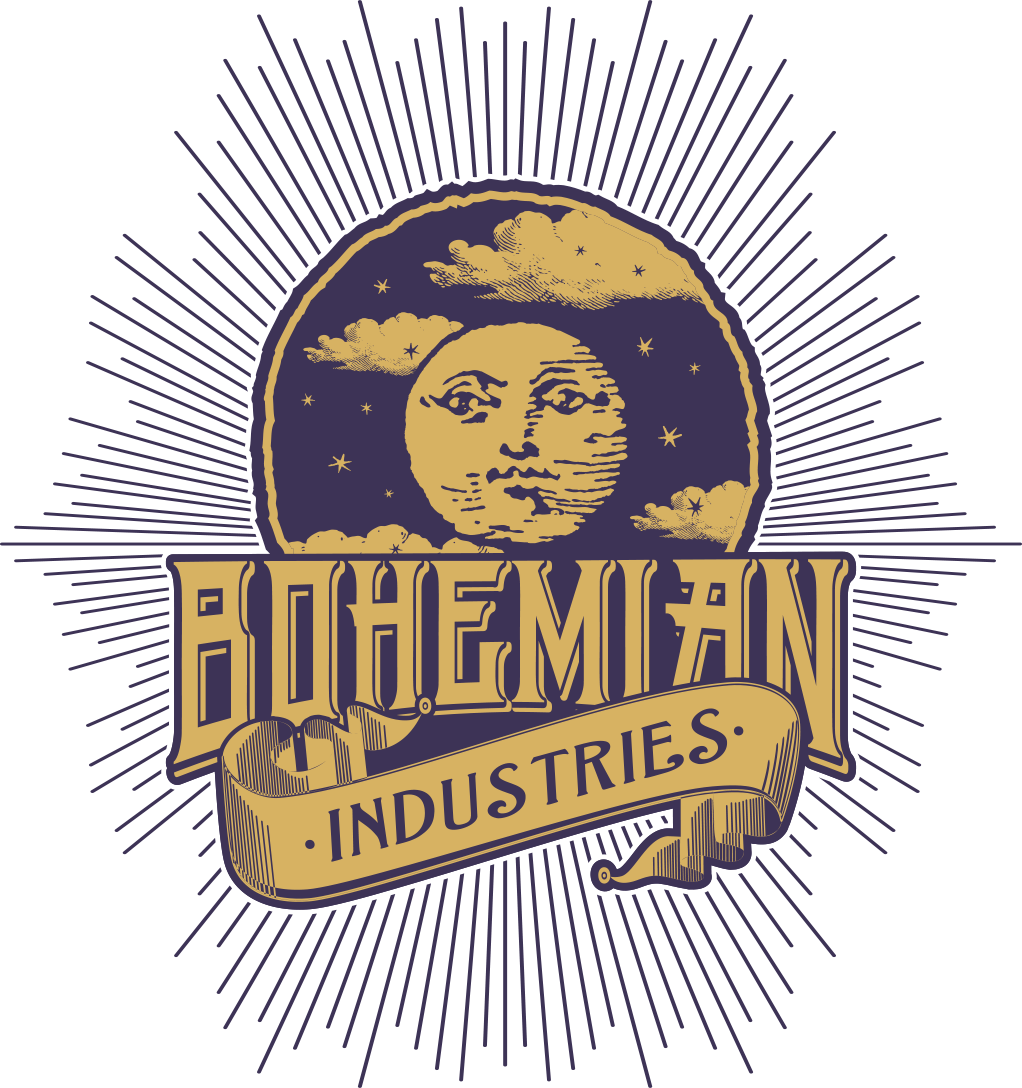 AN AWARD WINNING FILM & ENTERTAINMENT COMPANY
WITH OVER OVER 250 FESTIVAL AND INDUSTRY AWARDS SINCE 2011, BOHEMIAN INDUSTRIES IS ONE OF THE MOST HERALDED UP-AND-COMING PRODUCTION COMPANIES WORKING IN THE INDUSTRY TODAY. 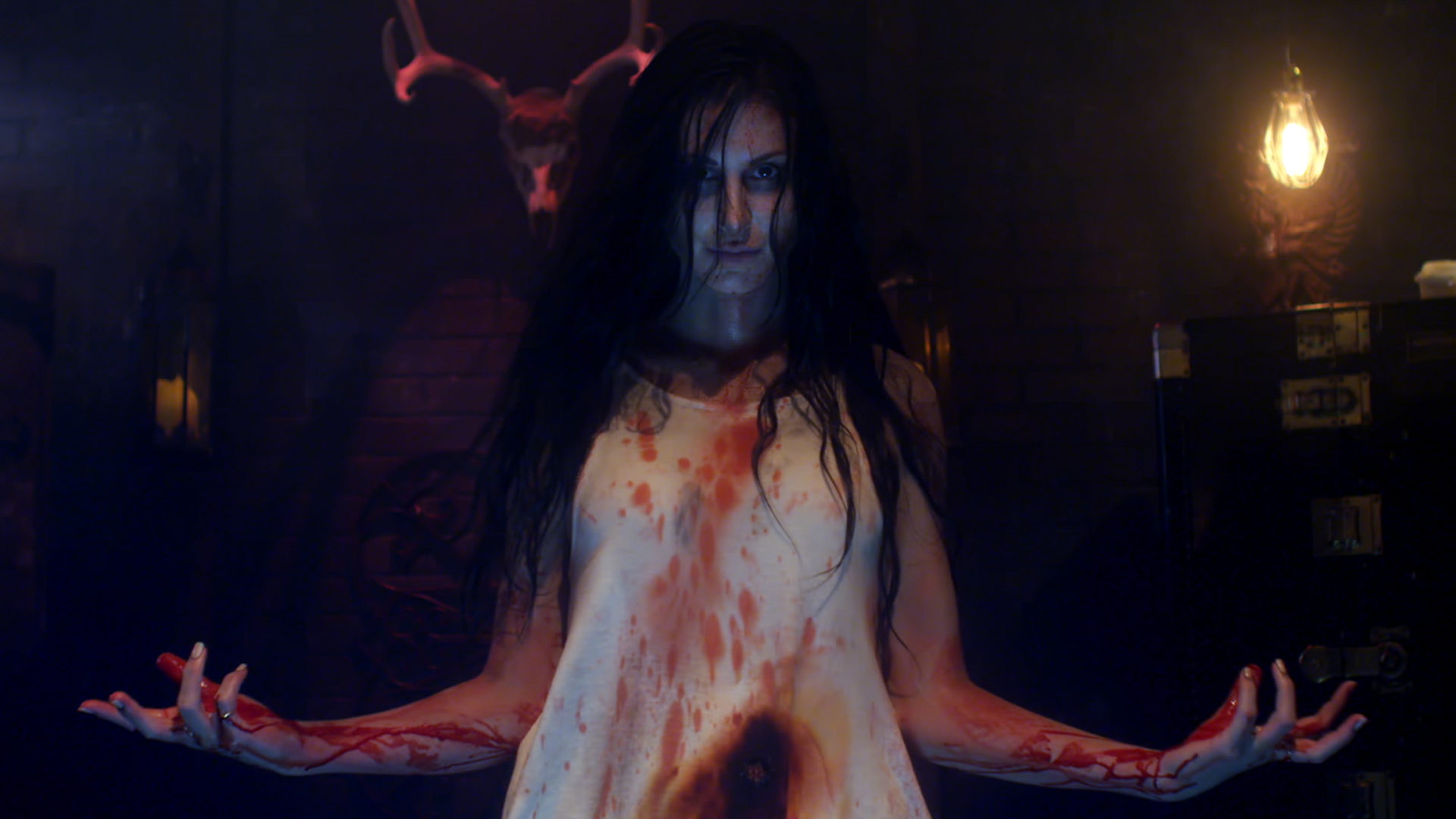 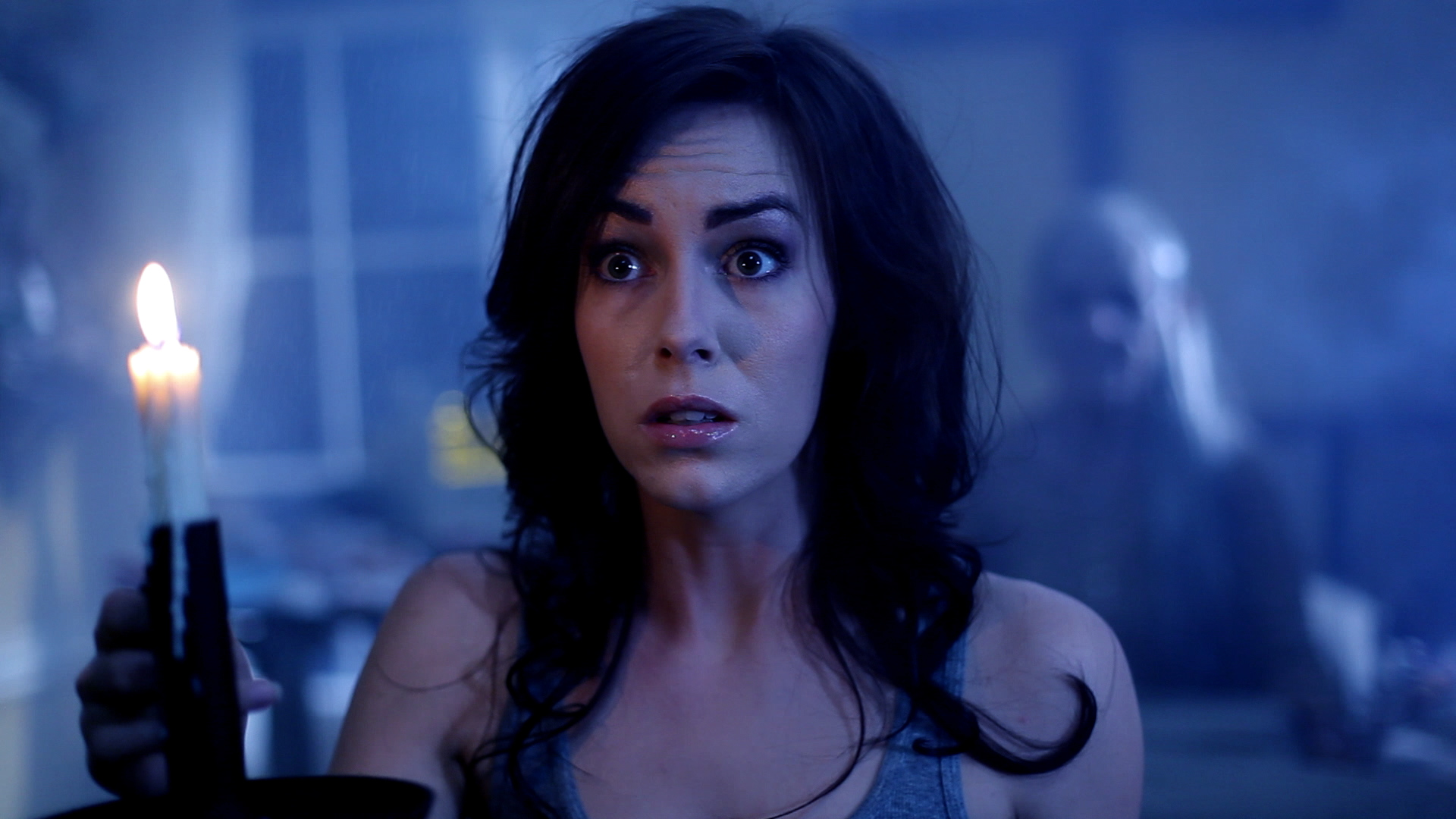 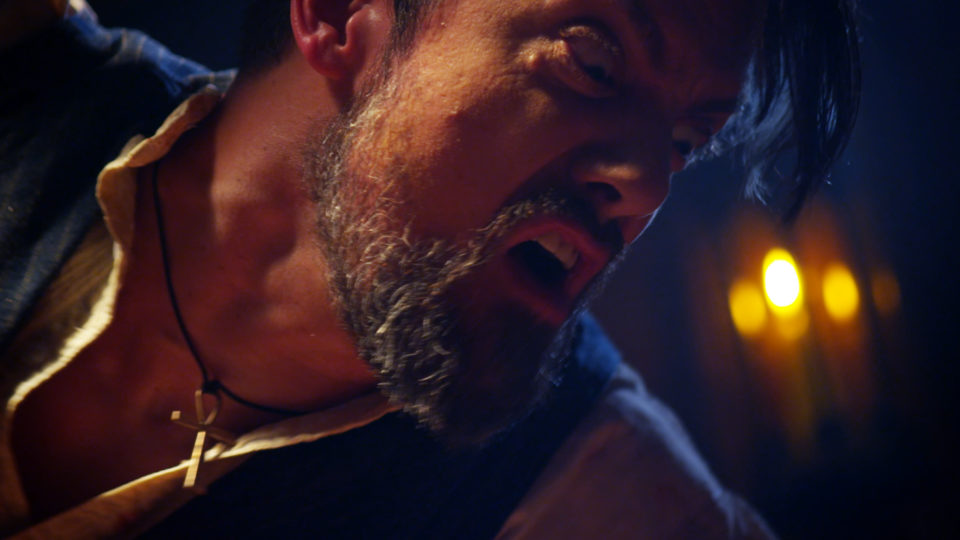 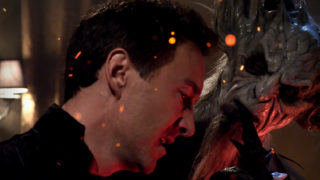 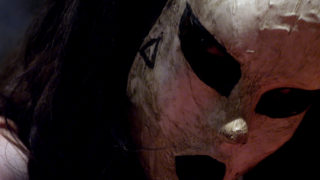 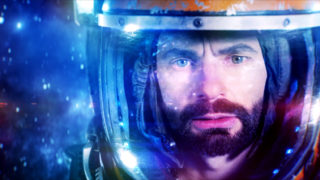 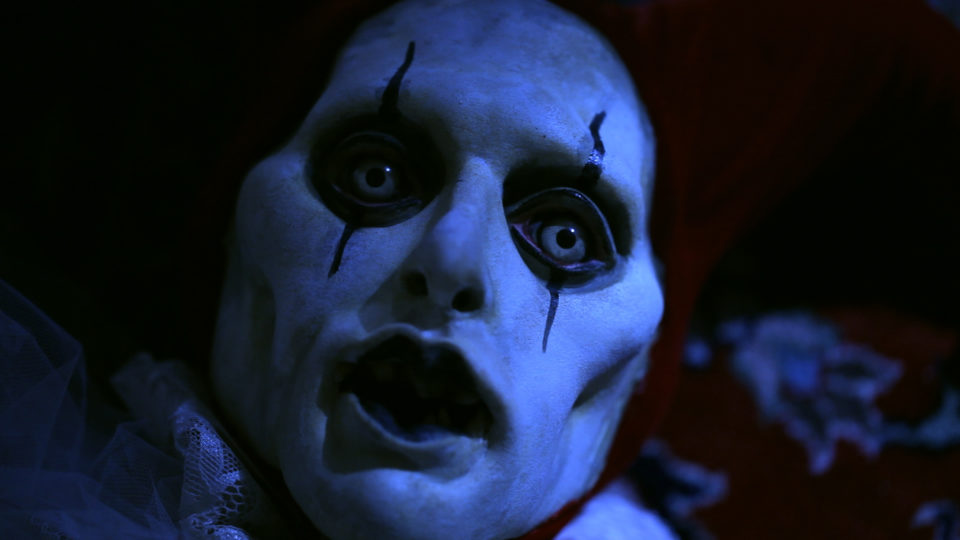 About
Discover
Learn about the history of Bohemian Industries, who we are, where we come from, and what the future holds. 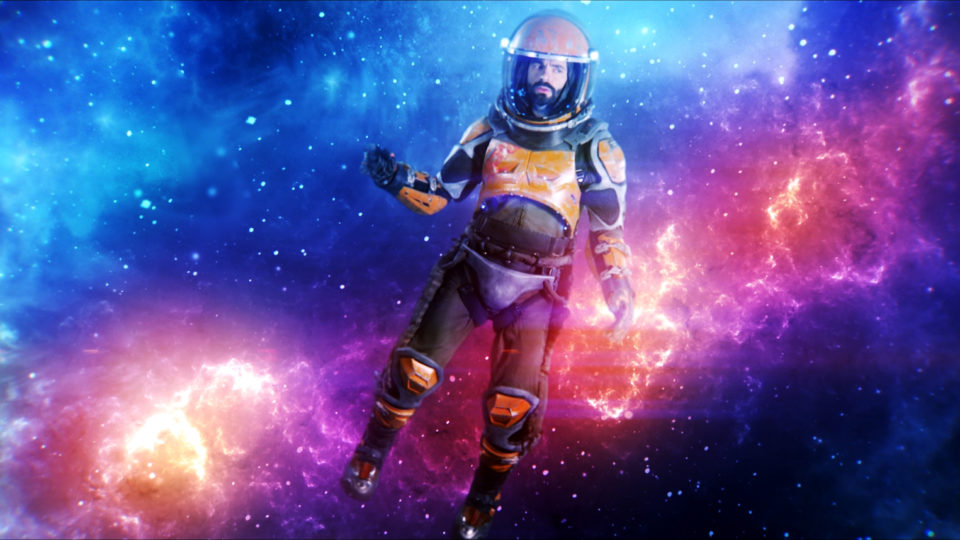 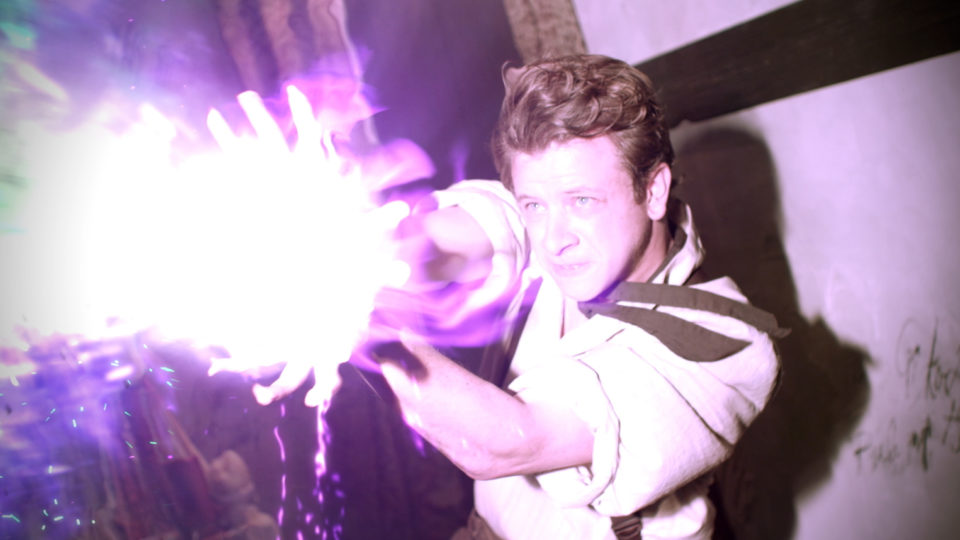 FILMS
Explore
Discover the award winning films of Bohemian Industries, their stories, and what exciting projects are coming next.