OTHER PROJECTS
FILMQUEST - A FILM FESTIVAL FOR THE FANTASTIC

Bohemian Industries produces and sponsors the major genre film festival FilmQuest. Based in our home state of Utah, in just four years FilmQuest has become one of the fastest growing festivals on the planet, as well as one of the most recognized. The festival has twice been named one of MovieMaker Magazine’s “Top 50 Film Festivals Worth the Entry Fee,” named Salt Lake City Weekly’s Arty Award for “Best New Film Festival,” and has also won more praise for its excellent selections, live events, and atmosphere that has helped the festival quickly establish itself as a “must see” event.

FilmQuest continues to grow each year with more celebrities, bigger events, and more visiting filmmakers and press that has proven to be a growing boon to tourism in the state of Utah and the city of Provo. We’ve cultivated partnerships and sponsors from many top corporations, including Coca-Cola, Marriott Hotels, and the city and state governments. The future is bright for FilmQuest, and the brand itself will soon continue to expand into more media opportunities through 2018 and beyond. 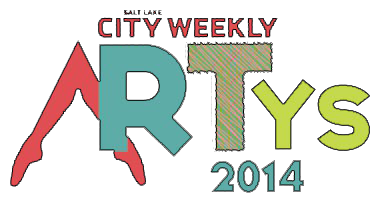 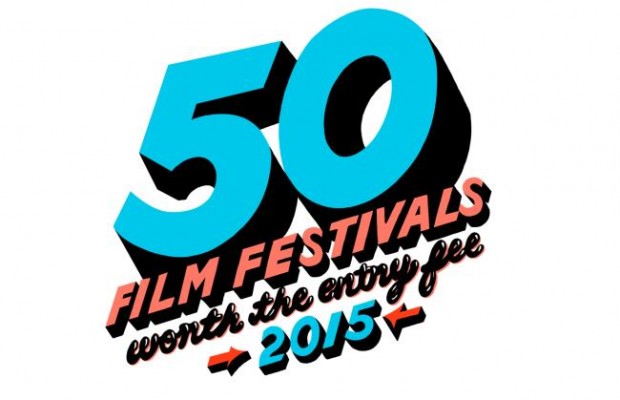 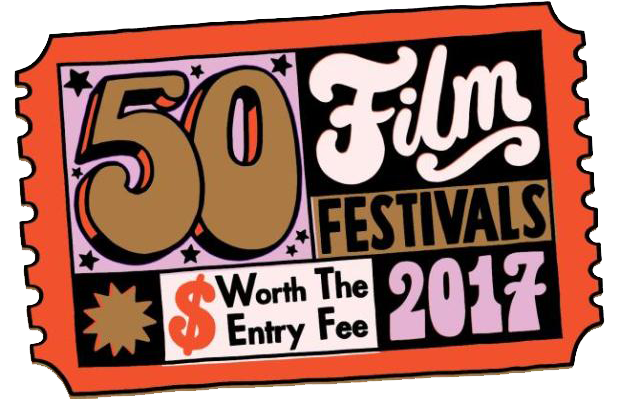 FEARCON - THE FANTASTIC HOUSE OF HORRORS

In collaboration with FearCon, Bohemian Industries created a unique interactive experience that combined live theater, haunted houses, and escape rooms in a way never seen before. Using our award winning properties Creatures of Whitechapel, Kiss the Devil in the Dark, and An Evening with My Comatose Mother, we fully immersed our guests into the mythology and stories of those worlds. Bringing to life the characters as seen on screen, with puzzles, interactive sets, high quality production values, and more, the Fantastic House of Horrors were the talk of FearCon and proved so successful that we will be looking to making them a permanent experience in the near future.

Unfortunately the company cannot say much about this top secret project that we are working on in the Kingdom of Saudi Arabia. However, what can be said is that Bohemian Industries’ trademark production values, imagination, and knack for producing high quality events while incorporating some of the industry’s best talent will be put on full display. More information will become available once the veil of secrecy is lifted.

IN DEVELOPMENT - A SNEAK PEEK

Never one to rest on our laurels, Bohemian Industries is currently writing and developing several new films and business opportunities. The above photos are just a sampling of what we are working on, including a feature adaptation of An Evening with My Comatose Mother, a supernatural horror western, a dark fairy tale, children’s books, and further media opportunities. If you are an investor or potential client, a member of the news media, or a studio representative and are desiring more information on the company or how you can become a part of Bohemian Industries and our future, please don’t hesitate to contact us today. 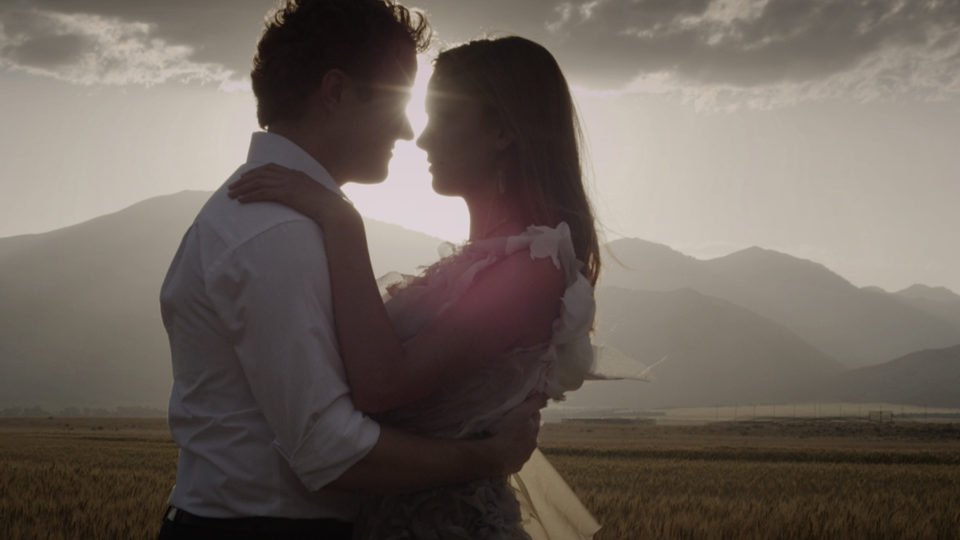 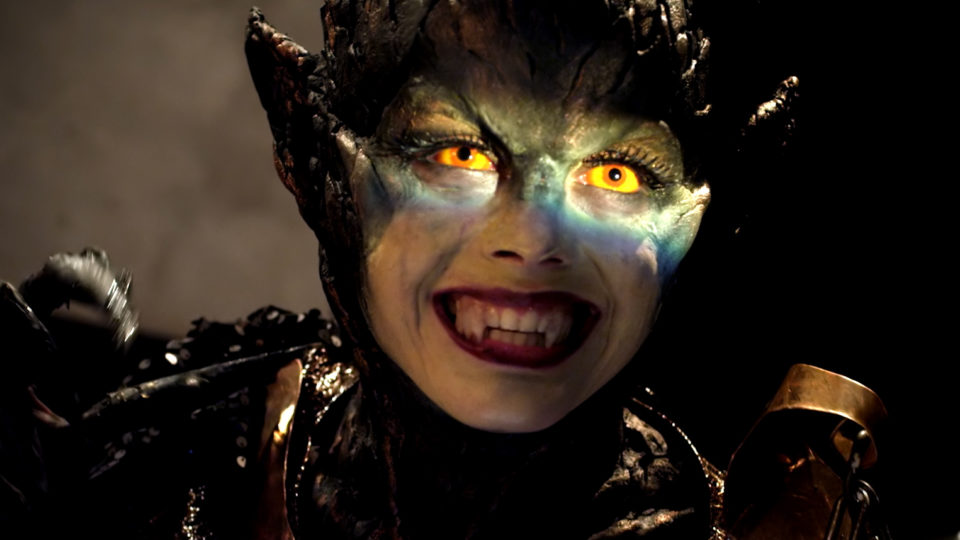 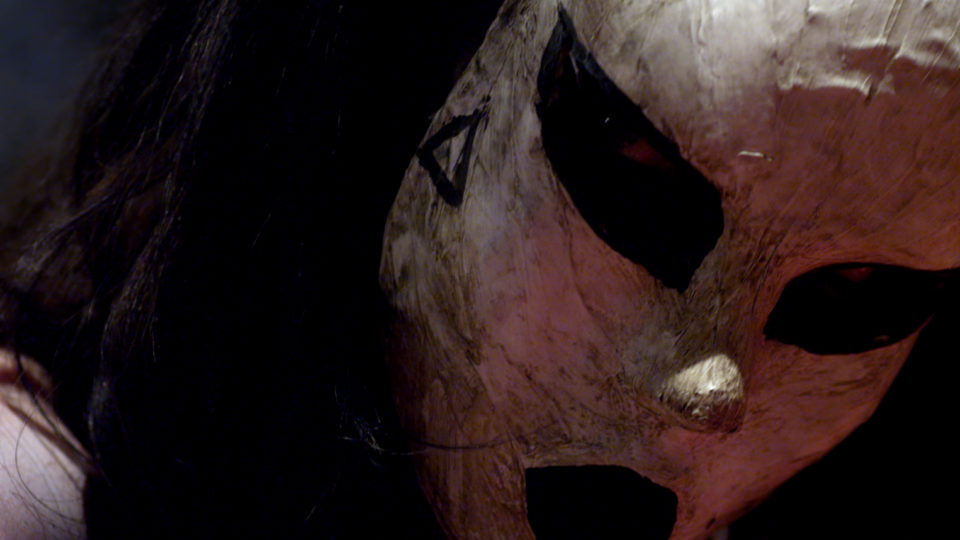