Since 2011, Bohemian Industries has won over 250 festival and industry awards and we’re just getting started. Working with various companies around the world, as well as in our home base of Utah, we’re striving to create the unique, bold entertainment that we’ve become known for. As we now venture into feature filmmaking and publishing, we’ll continue to expand the brand of Bohemian Industries into new markets and opportunities while delivering unforgettable experiences. 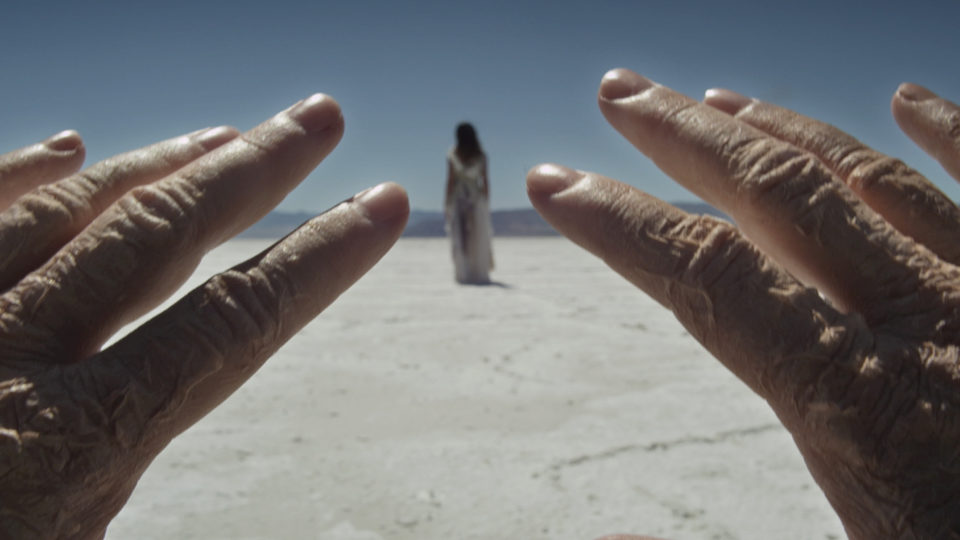 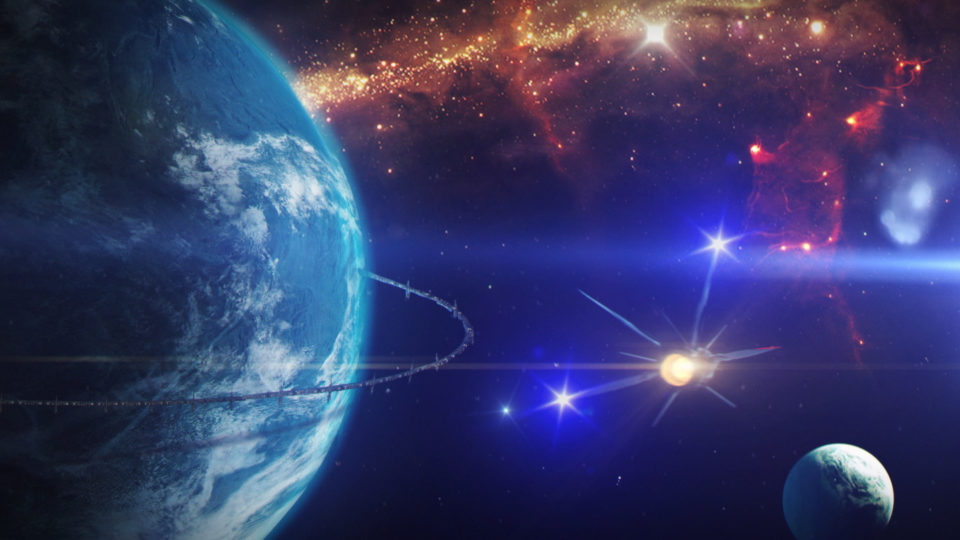