WHO IS JONATHAN MARTIN?
JONATHAN IS A MULTI-AWARD WINNING PRODUCER, DIRECTOR, AND WRITER WHOSE FILMS HAVE WON OVER 250 AWARDS SINCE 2011. KNOWN FOR STYLISH, SLICKLY PRODUCED PRODUCTIONS, HE HAS ALWAYS HAD AN EYE FOR THE FANTASTIC AND FOR BRINGING TO LIFE WORLDS UNSEEN.

Jonathan was born and raised in Houston, Texas before moving to Utah in his teens. A multi-sport athlete growing up, his true talents were found in the creative arts. After completing his Bachelors in Business from Utah Valley University, Jonathan dove head first into the world of filmmaking and hasn’t looked back since, founding his production company Bohemian Industries in 2009. Apart from directing and producing multiple award winning films, which he also edits and often production designs and costumes, he also founded the genre film festival FilmQuest, which has quickly become one of the biggest and internationally recognized genre festivals in the country since its inaugural season in 2014.

His filmmaking roots began with documentary and local videography work, before he moved onto narrative filmmaking with his first short film “An Evening with My Comatose Mother,” which premiered in April, 2011. “Comatose” would go on to become the most awarded horror short film of all-time, a record it held for five years before being broken in 2016, winning 76 festival and industry awards while playing over 100 film festivals during its run.

Jonathan followed up “Comatose” with music videos, commercials, and two more short films that saw him delve further into genre filmmaking with his sci-fi music videos “Electric Light” (2012) and “Gravity” (2019), the romantic fantasy music video “I’ll Always Be Young” (2013), and the horror videos “Demons” (2018, based in the Comatose Mother universe) and “My Eternity” (2016). He would also make the dark fantasy short “Kiss the Devil in the Dark” (2018) based upon an original concept he created with his sister, Rebecca Martin (XIX), whom he would also collaborate with to create the Gothic Horror throwback short film, “Creatures of Whitechapel” (2016), itself the winner of  87 festival and industry awards.

Since the founding of FilmQuest in 2014, the festival has been recognized for its excellent genre film programming and for its welcoming atmosphere coupled with its unorthodox locale for such films. This has helped the festival be recognized as one of MovieMaker Magazine’s “Top 30 Genre Film Festivals” in the world, twice as a MovieMaker Magazine “Top 50 Film Festival Worth the Entry Fee,” twice as Utah’s Best of State Film Festival, and Salt Lake City Weekly’s “Best New Film Festival” along with numerous other glowing press reviews and coverages. FilmQuest has only furthered Jonathan’s ability to network and build relationships with numerous filmmakers and some of the hottest rising stars in genre filmmaking today, and has given him access to a wealthy database of exciting films and stories to share with others.

Looking into the future, Jonathan will be putting his full efforts into feature film and television developments, while also expanding the Bohemian Industries and FilmQuest brands. He will also be working towards creating other live events and productions for both domestic and international markets. Apart from living in Texas and Utah, he has also lived in England and Wales, and in 2017 began traveling extensively for other business pursuits in Saudi Arabia. 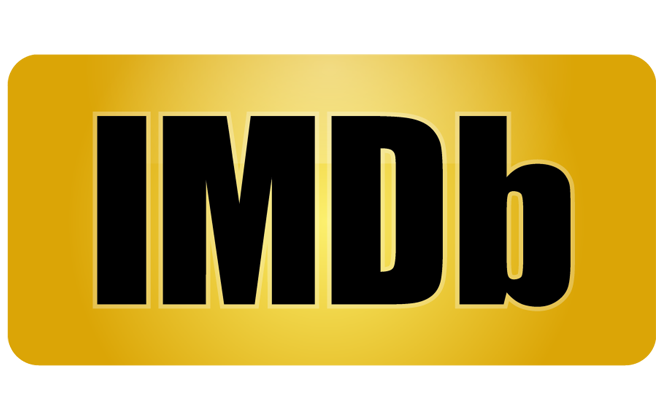 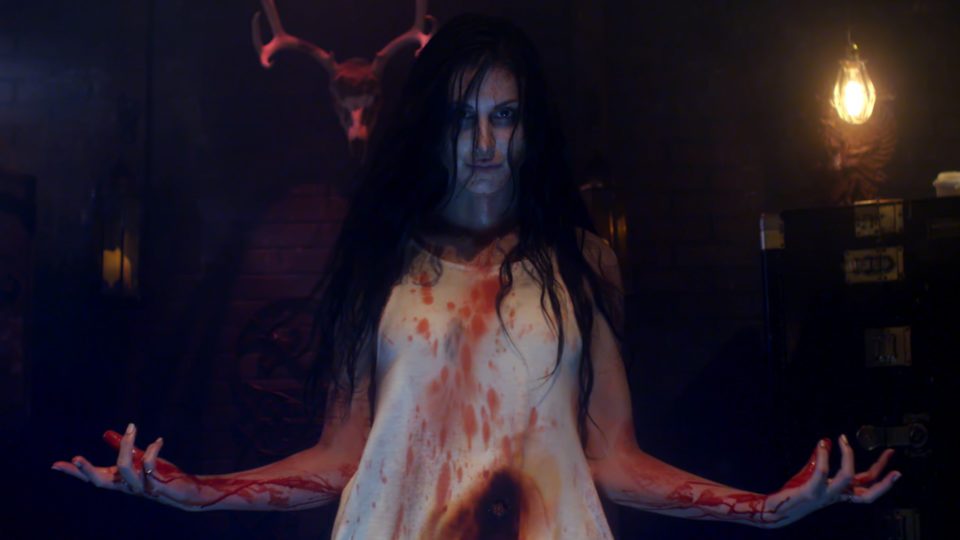 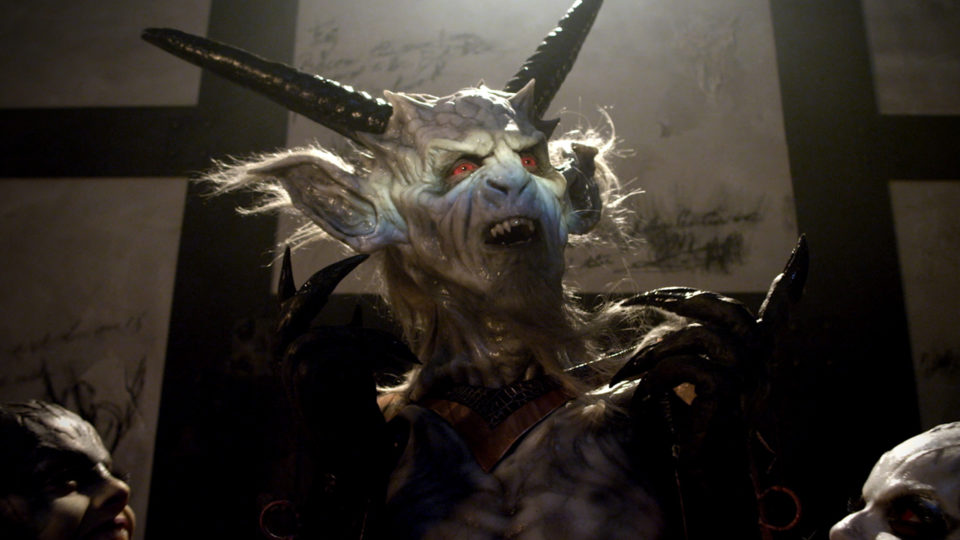 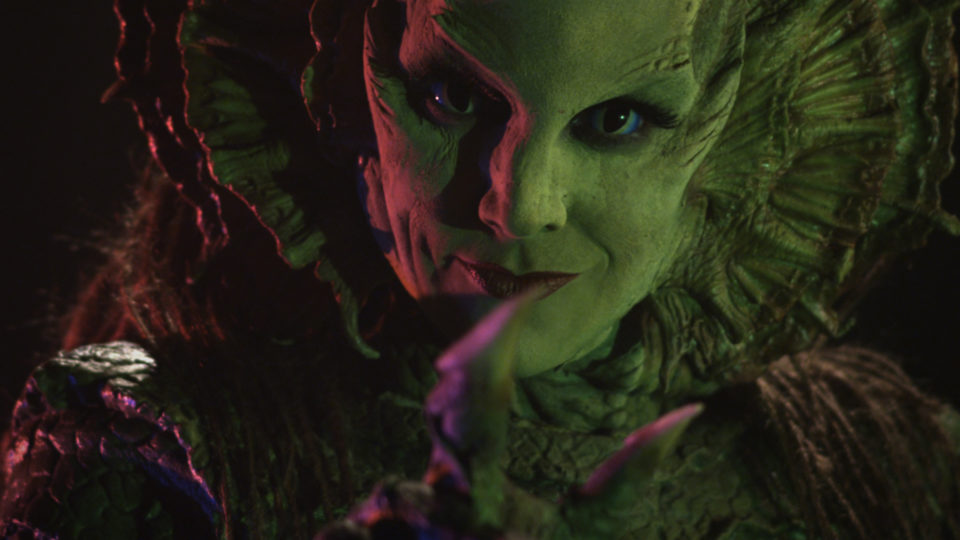