The mysterious, beautiful Woman (Lauryn Kent) leads us on a quest of youth and love.

AN OLD MAN FOLLOWS A MYSTERIOUS AND BEAUTIFUL YOUNG WOMAN THROUGH A SERIES OF LOCATIONS, GROWING YOUNG AS HE FOLLOWS HER IN SHAUN CANON’S SINGLE I’LL ALWAYS BE YOUNG.

The second music video from Bohemian Industries came to us from Shaun Canon, a former Top 25 American Idol finalist and Utah artist known for soulful music. Shaun had wanted to work with the team for some time, and through a sponsorship from Be Young Essential Oils, the video was able to come together.

The concept of the video was fairly simple: An old Man de-ages as he follows a beautiful and mysterious Woman through three dynamic locations found in Utah: the Bonneville Salt Flats, Provo Canyon, and a wheat field in the heart of the state. To pull off the convincing makeup effects required for the shoot, Chris Hanson was brought on board, and per usual, he delivered. Shaun allowed for complete creative control and freedom for the production team, which enabled us to create his most accomplished video to date.

In the end, a timeless fairy tale was produced. Where anything is possible and love is a fountain of youth. 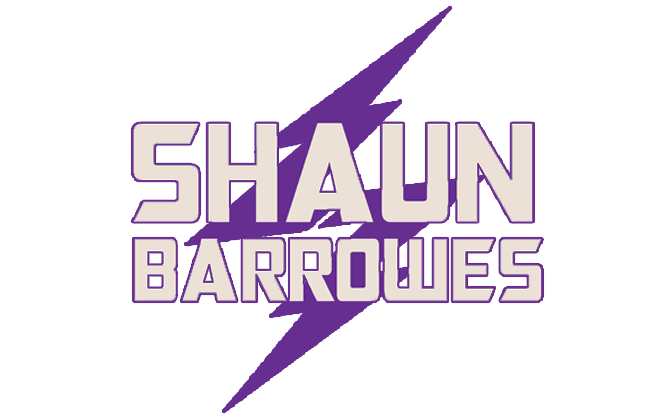 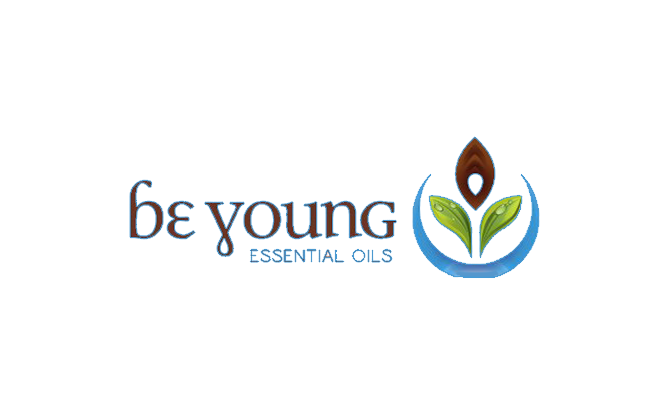 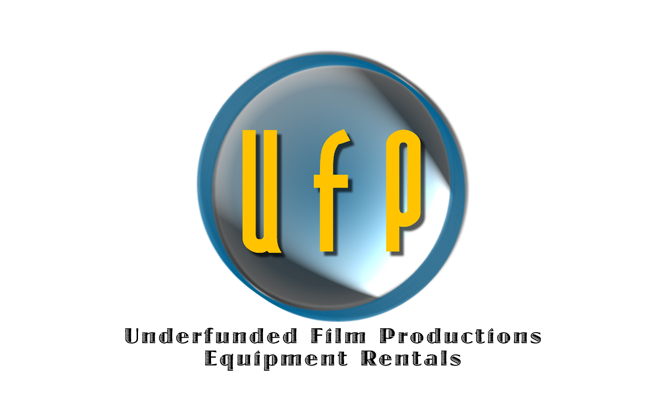 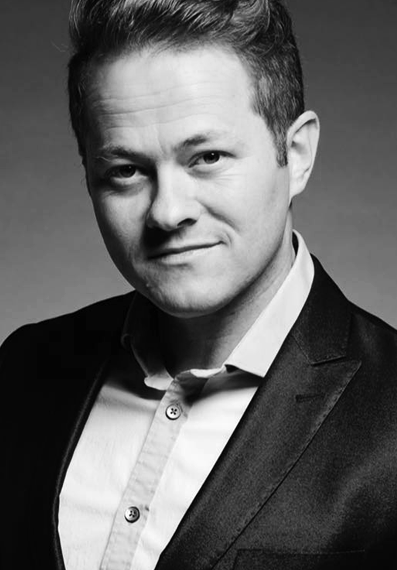 Old and withering, Shaun discovers the fountain of youth through the love of a mysterious woman. 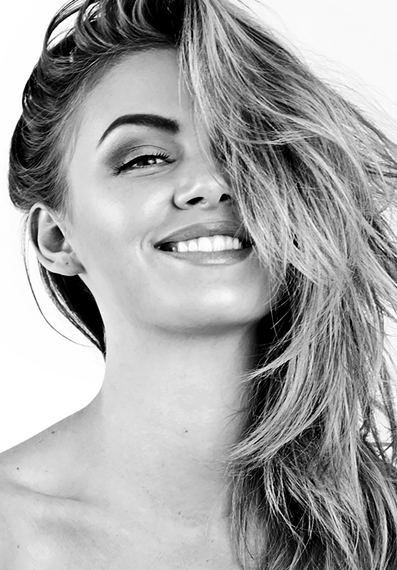 The mysterious woman leads the aged Shaun to the proverbial fountain of youth and eventual love.