The Witch Queen (Laura Chukanov) bids you welcome to FilmQuest.

PREPARE FOR FANTASTIC WITH FILMQUEST, A CELEBRATION OF THE MAJESTY AND MIGHT OF GENRE CINEMA.

The FilmQuest: Prepare for Fantastic spot begain airing in 2014, and featured a colorful host of characters to highlight the new genre festival FilmQuest. Pulse pounding music, high end practical effects, with a splash of realistic fire vfx, made for an unforgettable festival spot.

This spot for FilmQuest had two challenges. First, to bring a bold, flashy awareness to a brand new festival that would help make it viable enough to endure past year one. Second, to explain briefly and without words what the festival was about: horror, fantasy, sci-fi, and the beyond. Considering that FilmQuest in 2017 is entering its fourth season and has been named twice to MovieMaker Magazine‘s “Top 50 Film Festivals Worth the Entry Fee” list, we’d say that this commercial helped prove a success.

As we say at FilmQuest, we can’t guarantee that you’ll love everything you see, but we guarantee you’ll see something you love. We like to think that at Bohemian Industries, just like FilmQuest, you should always “Prepare for Fantastic.” 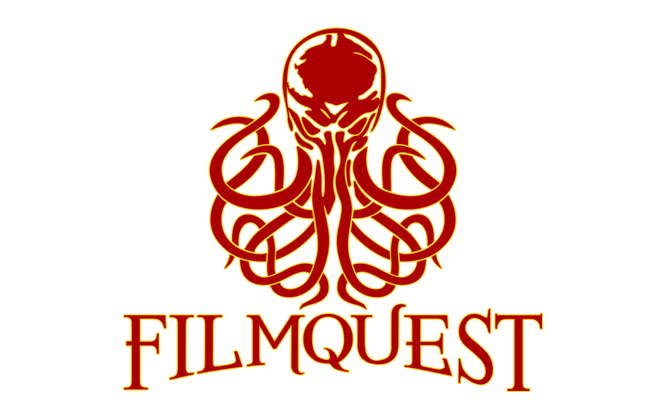 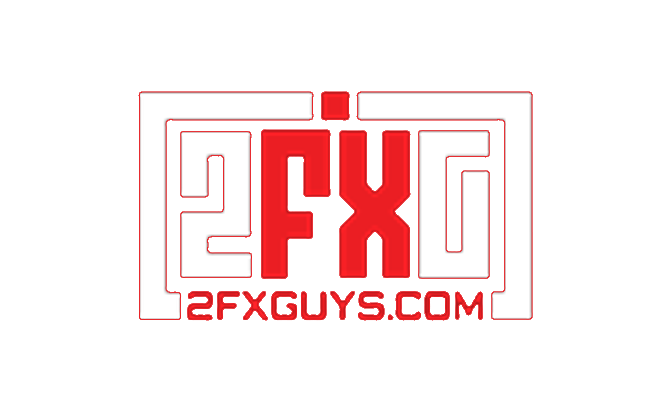 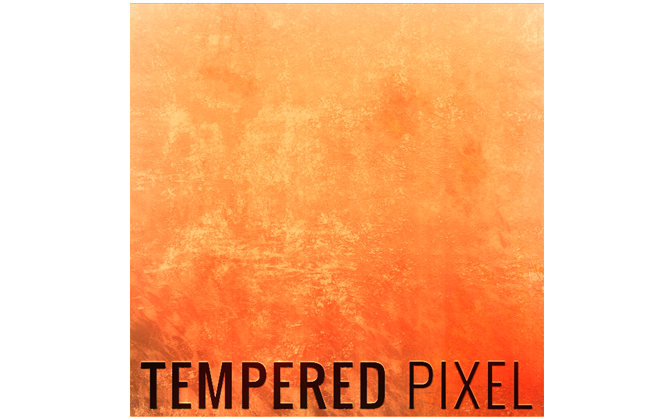 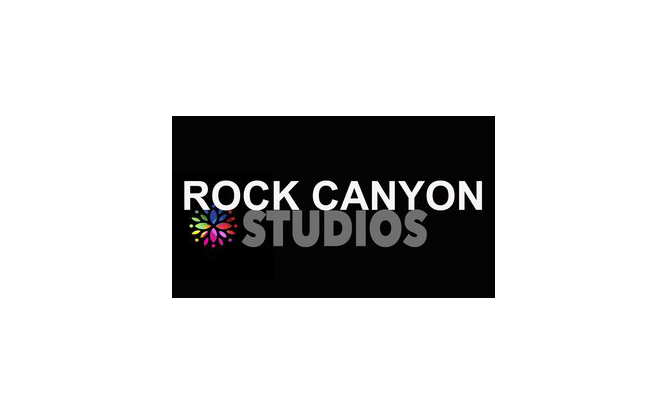 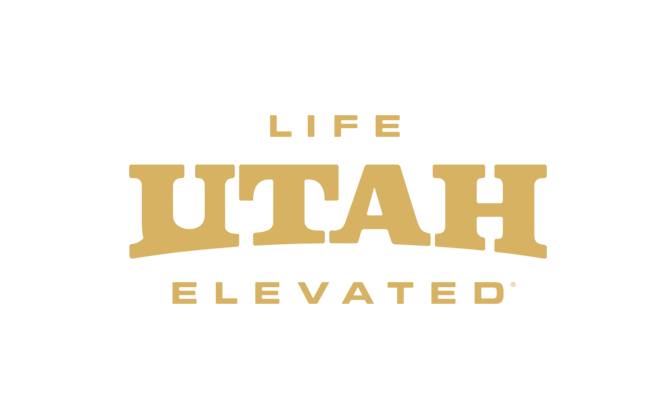 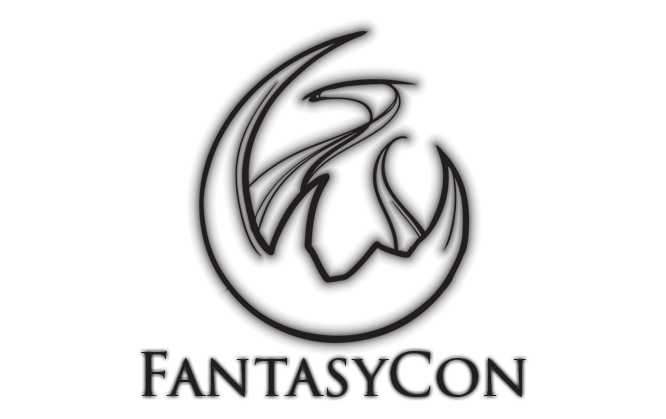 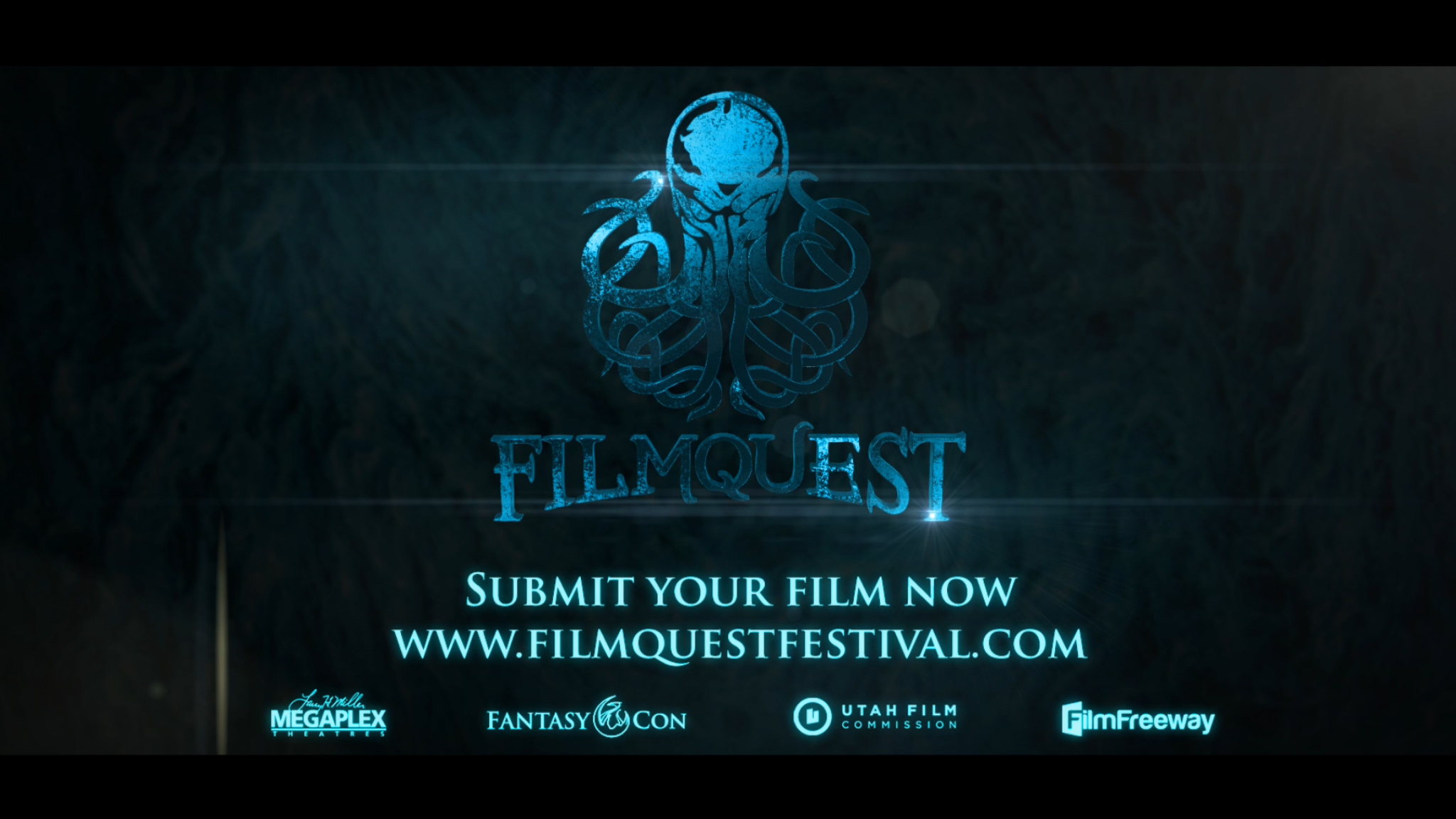 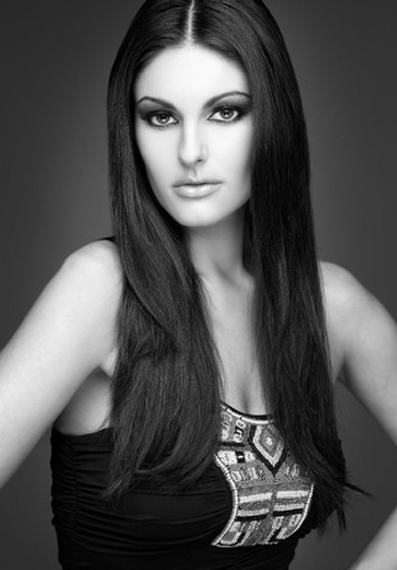 Magical. Deadly. Wicked. The Witch Queen rules and ensures all is Fantastic in her realm. 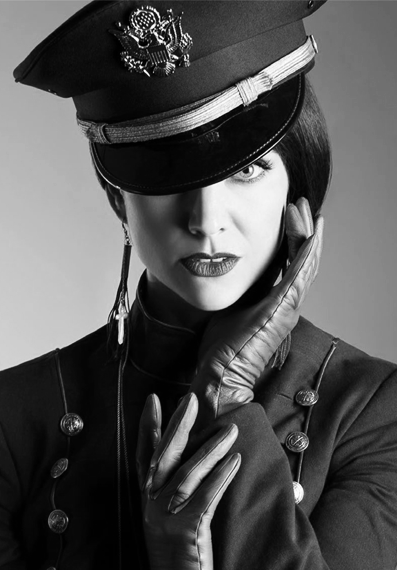 Beautifully horrific, the mesmerizing Creature rises from her domain to ensure everyone a memorable Fright Night! 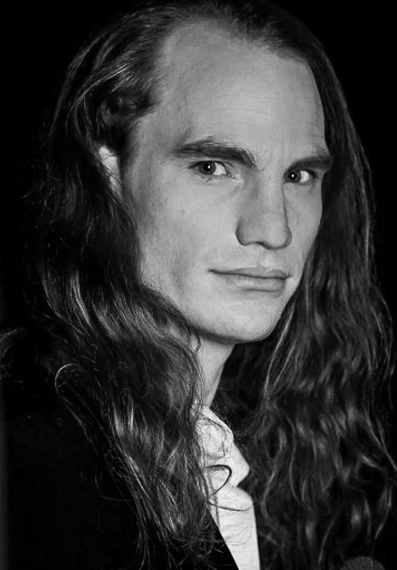 From the cosmos comes the Alien overlord, ruler of all that he sees and tenaciously passionate about the Sci-Fi adventures to be had. 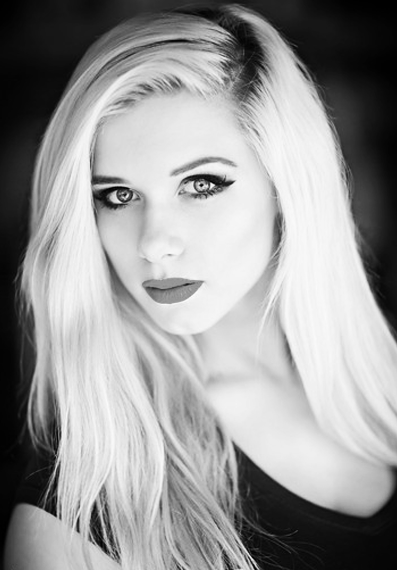 Through the woods she emerges, her eyes piercing the souls of her enemies, enriching the Fantasy to be found all around her. 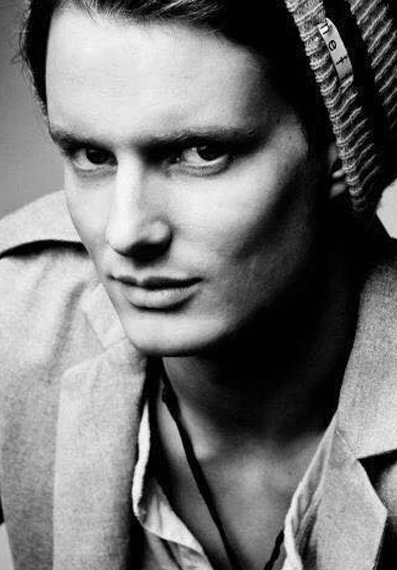 Demented and sadistic, the conscience AI has harnessed the power of electricity and wields it to assert his authority.